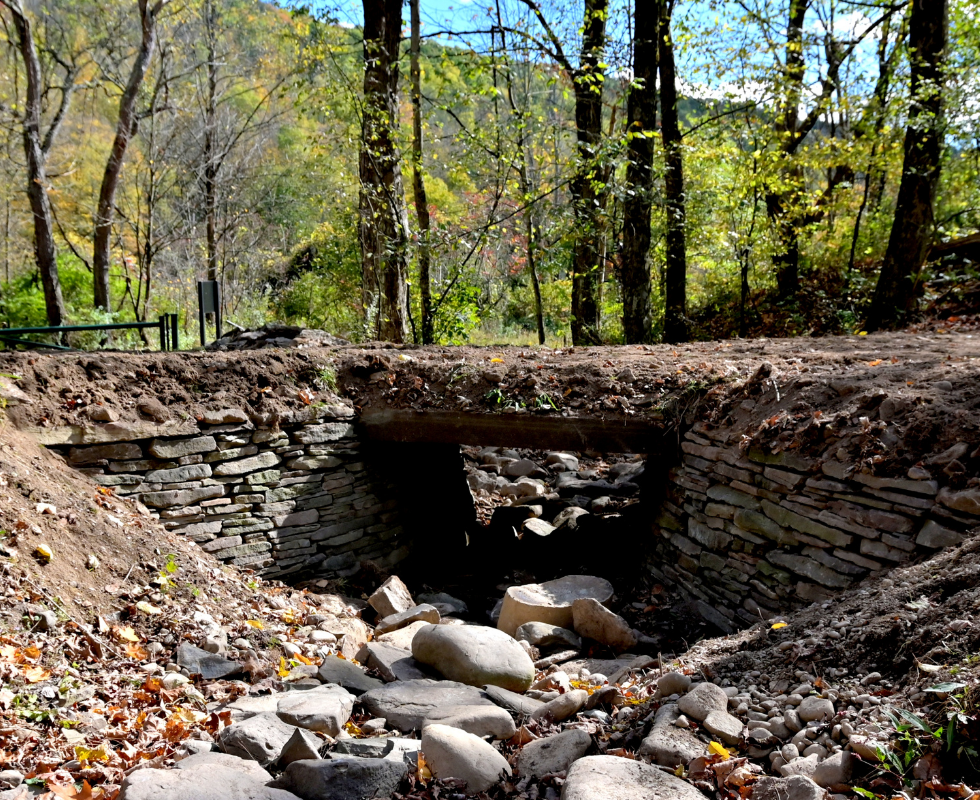 DFCLT’s New Bridge   The Dennis Farm is historical, but it is also a living place. As such, the landscape of the Farm is always changing. This year, DFCLT made a landscape change for the future that reflects the farm’s past, by rebuilding the old bridge at the driveway entrance to the farm. 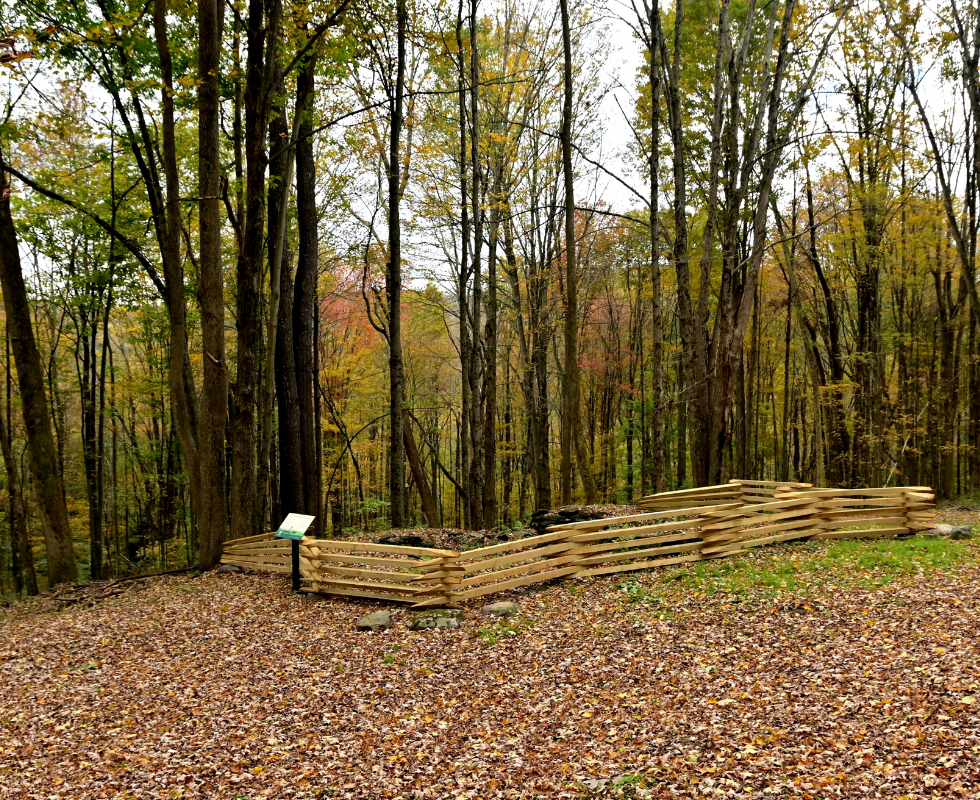 As the family’s first home on the farm, The Prince Perkins Homestead Site is “Chapter One” of the history of the Dennis Farm, the place where the farm began. The improvements DFCLT made this year include adding a period appropriate, locust split-rail fence around the stone foundation remains of the Perkins house. 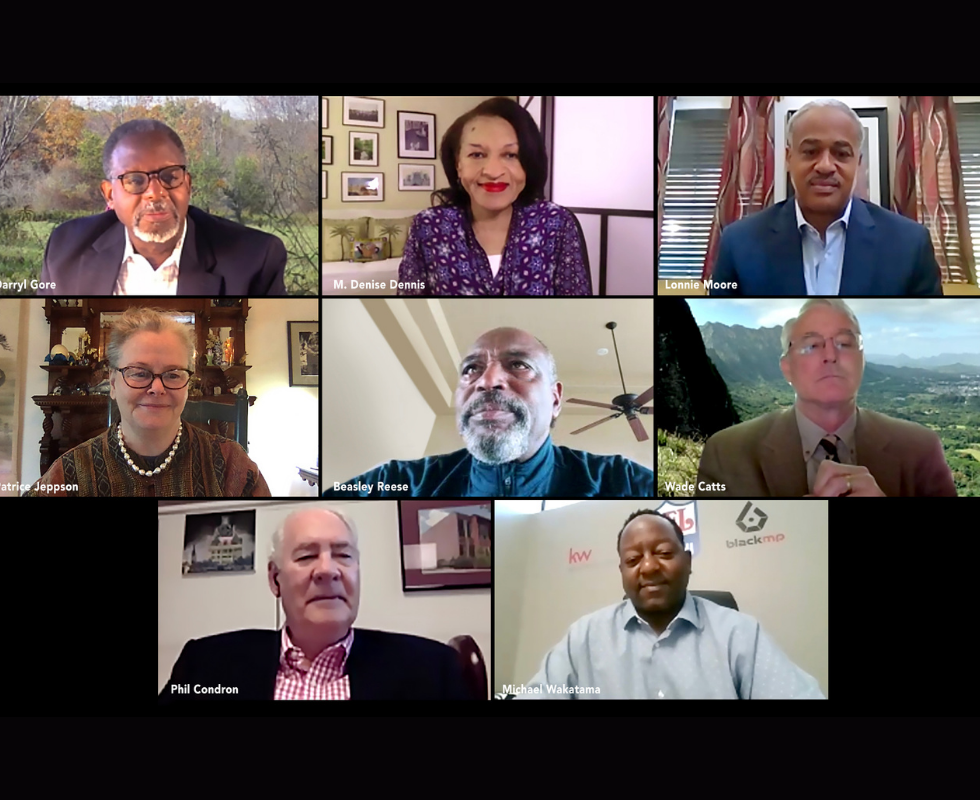 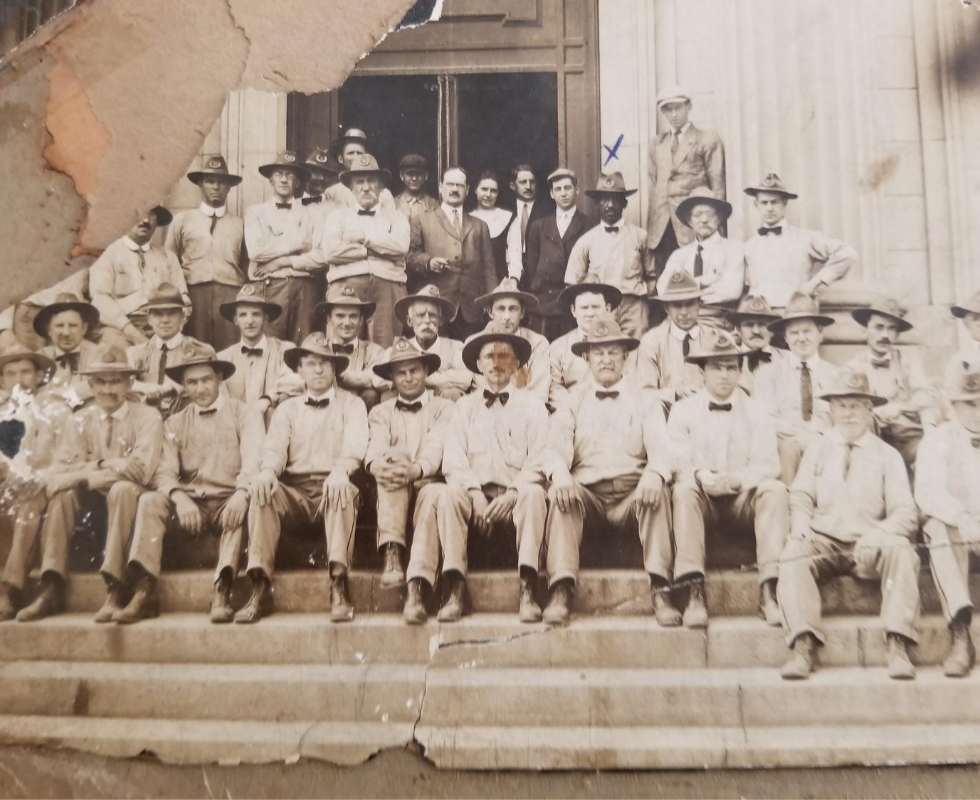 The Dennis Farm Charitable Land Trust salutes the United States Postal Service (USPS) and two members of the Dennis Family who were employed by the department. More than one hundred years ago, Sumner B. Dennis, who was born on the Dennis Farm in 1866, became the first African American to be employed as a 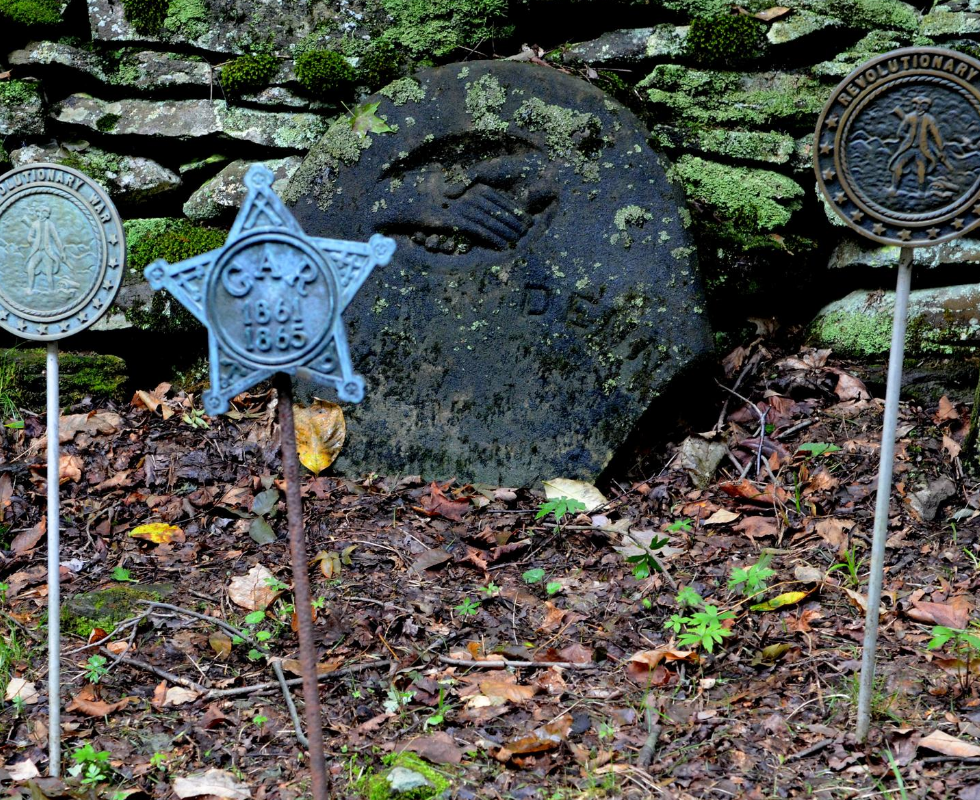 About the Dennis Farm: Videos

The Dennis Farm Charitable Land Trust hosted its Eighth Annual Symposium as a Webinar this year on October 16, 2020.

Watch a live recording of the Symposium here.

The symposium-webinar celebrated the 270th Birthday of Dennis Family ancestor, Prince Perkins (1750-1839), the free African American man who first purchased and founded the farm, and the 150th Anniversary of the Fifteenth Amendment.

The Dennis Farm was featured on Pennsylvania Cable Network (PCN)’s The African American Experience this past Sunday, August 9, 2020.

The series explores African American history in Pennsylvania through interviews with experts and tours of notable locations to reveal the African American perspective during the major events that shaped the state.

The African American Experience is available to stream on-demand with a PCN Select subscription and airs Sunday nights at 6:00 PM.

Edith Dennis and her cousin Priscilla were the first two African American boarding students to attend Bloomsburg University as part of the Class of 1919.

Their story continues to capture the interest of many people including Eyewitness News Reporter Morgan Parrish, who recently featured Edith’s story in a special report. View the segment here.

Museum of the American Revolution

A beautifully carved and signed Revolutionary War powder horn taken from the lifeless body of Gershom Prince, an African American soldier and Dennis family ancestor who was killed in the Battle of Wyoming, is on exhibition at the Museum of the American Revolution for one year.

The Gershom Prince powder horn is on loan to the Museum of the American Revolution in Philadelphia for one year. Denise Dennis spoke about the power horn at a press conference and a special reception at the museum.

The Dennis Farm Charitable Land Trust has been selected as a recipient of the Infrastructure and Capacity Building Challenge Grant from the National Endowment for the Humanities (NEH).

The Dennis Farm Charitable Land Trust will use the grant and matching funds to restore and rebuild its 195-year-old Dennis Farmhouse for repurpose as a museum that will be used as an educational and cultural site for scholars, researchers, educators, and others interested in the farm’s extraordinary history.

In order to receive the awarded funds, The Dennis Farm Charitable Land Trust is responsible for raising $1,200,000.
WE NEED YOUR SUPPORT!

Please join us in our mission to share the untold story of the Dennis family by making a gift to The Dennis Farm Charitable Land Trust. Help us tell the rarely heard history of free African Americans from the late 18th century through the Civil War – a narrative that offers meaningful lessons for us today.

You can make your gift through our secure donation page online, or by contacting Vice President of Development Darryl Gore at dlg.thedennisfarm@gmail.com or
215-668-8965.

Click here to view a video of the February 8, 2020 Lonaé A. Moore Memorial Forum, “It Begins with Each of Us: Fostering Racial Understanding” at the Museum of the American Revolution.