Skip to content
DFCLT Symposium Funded by Chairman’s Award from National Endowment for the HumanitiesDeniseDennis2016-04-21T00:35:38+00:00 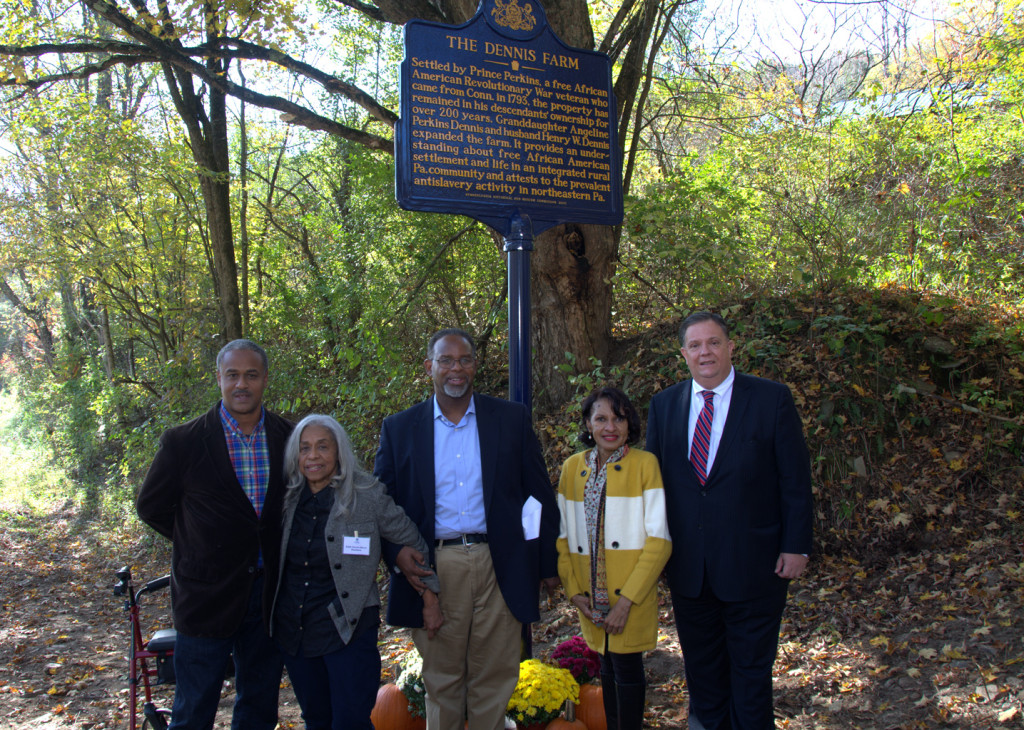