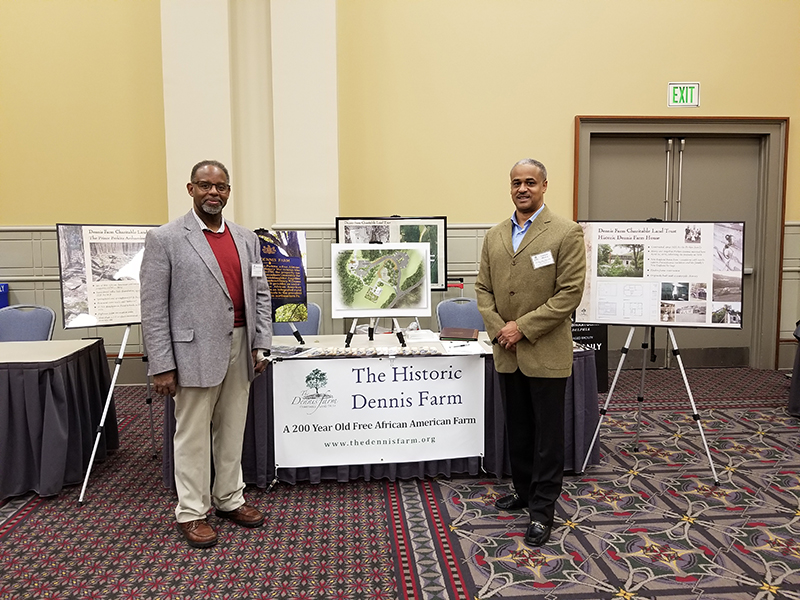 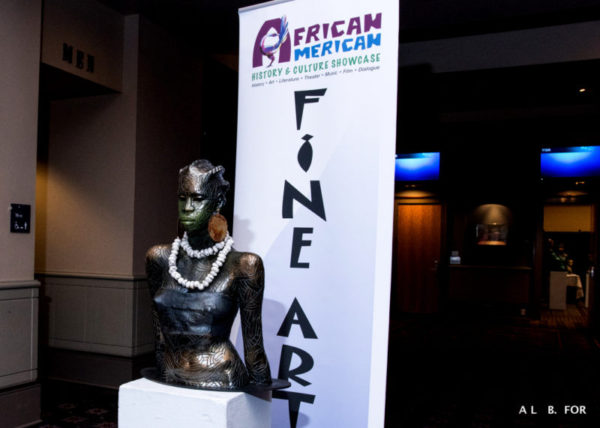 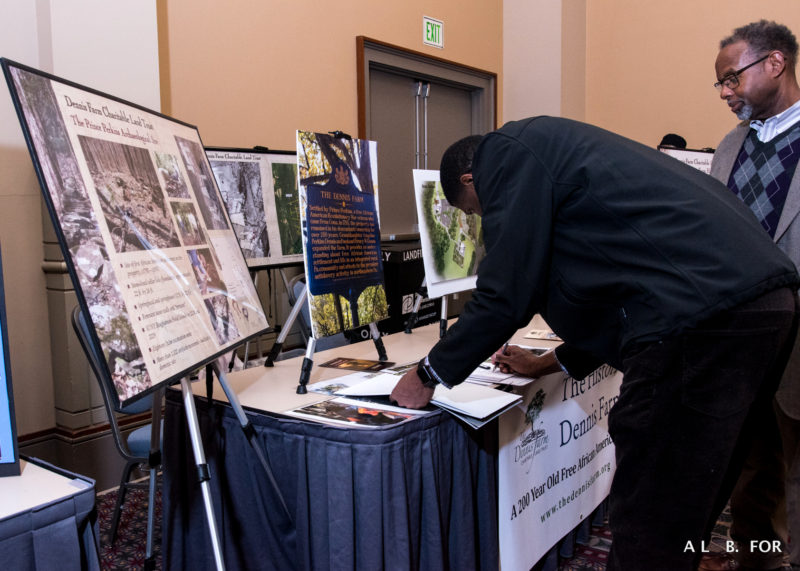 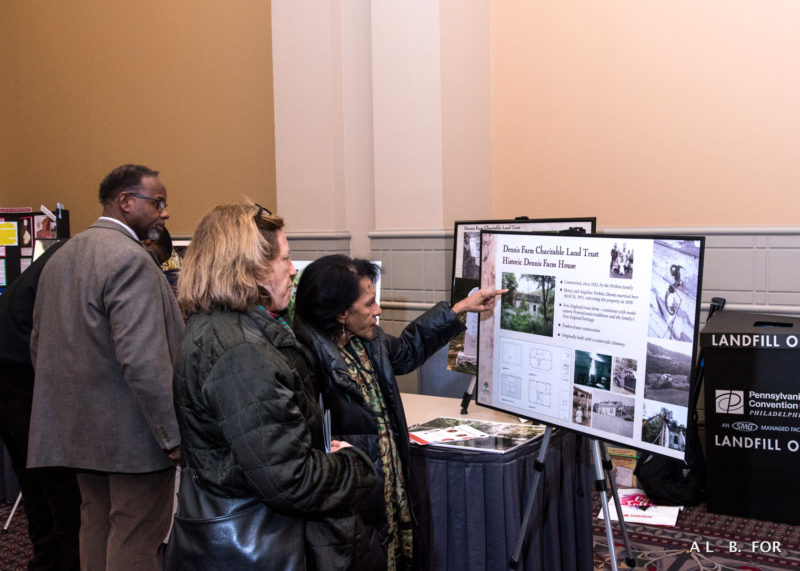 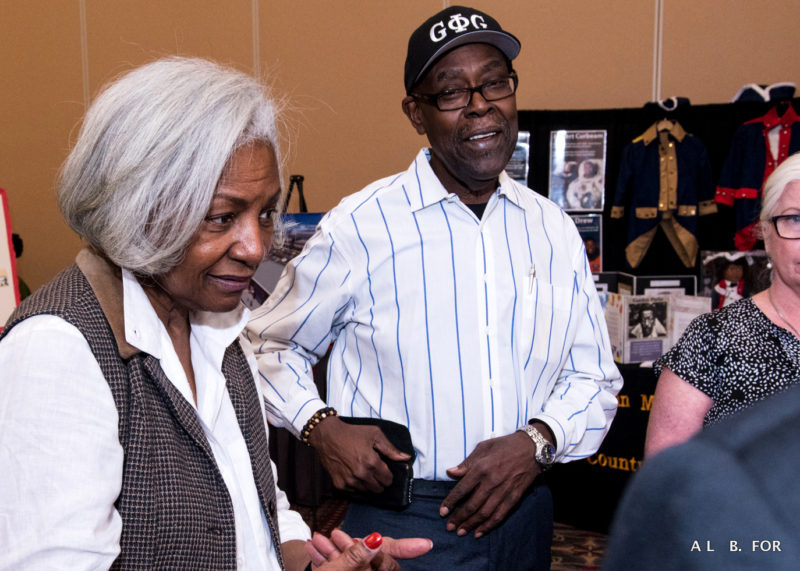 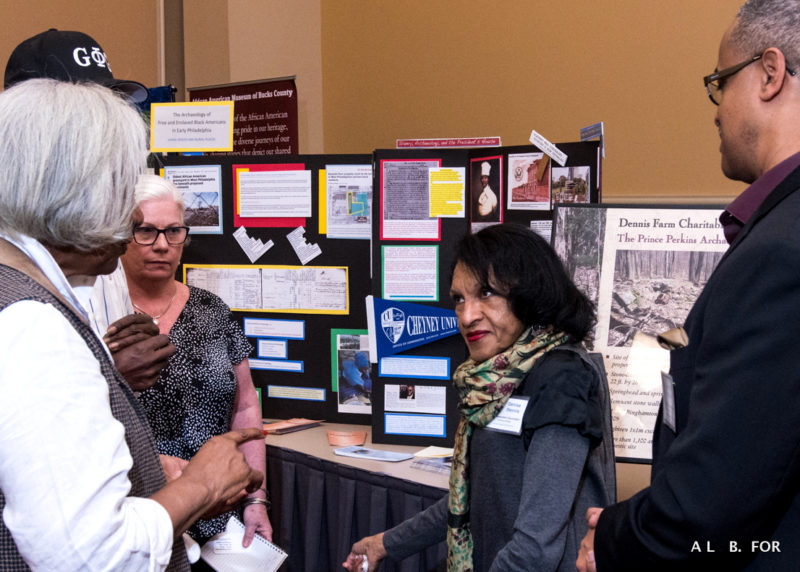 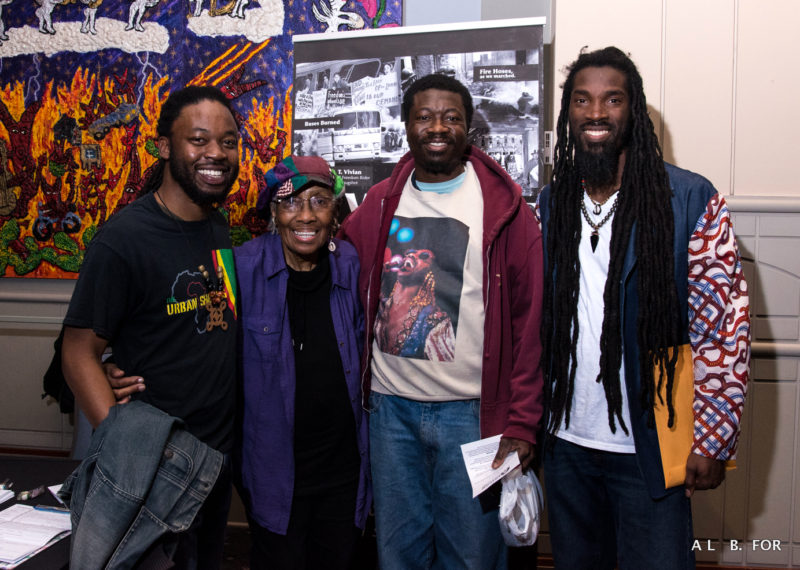 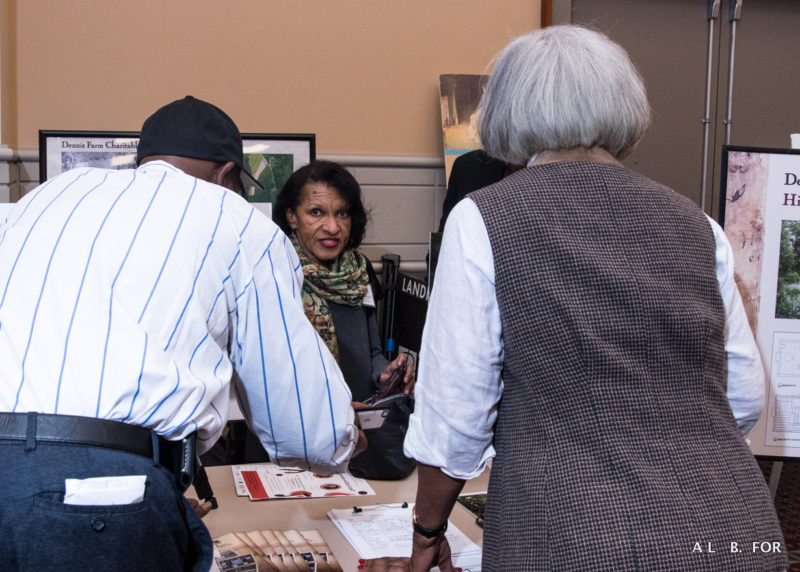 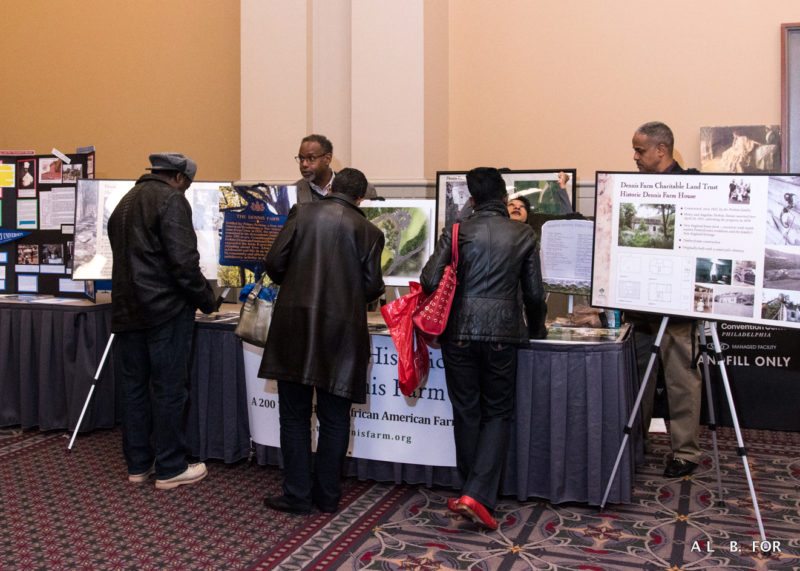 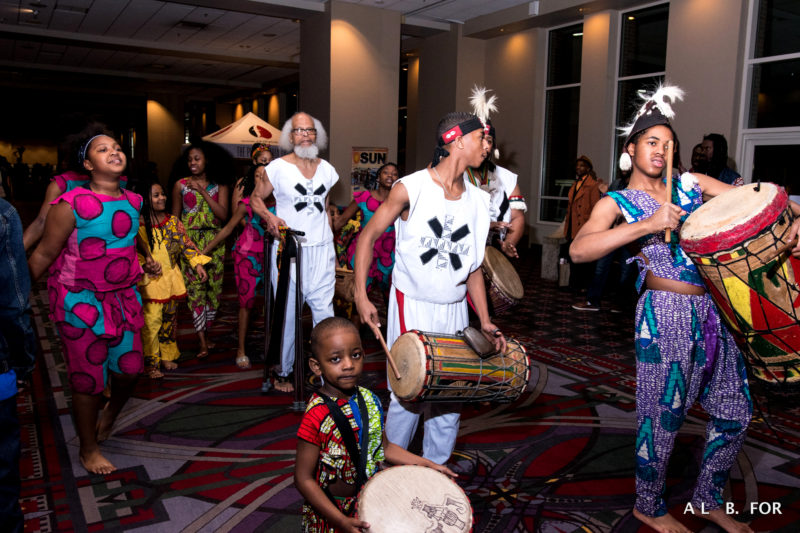 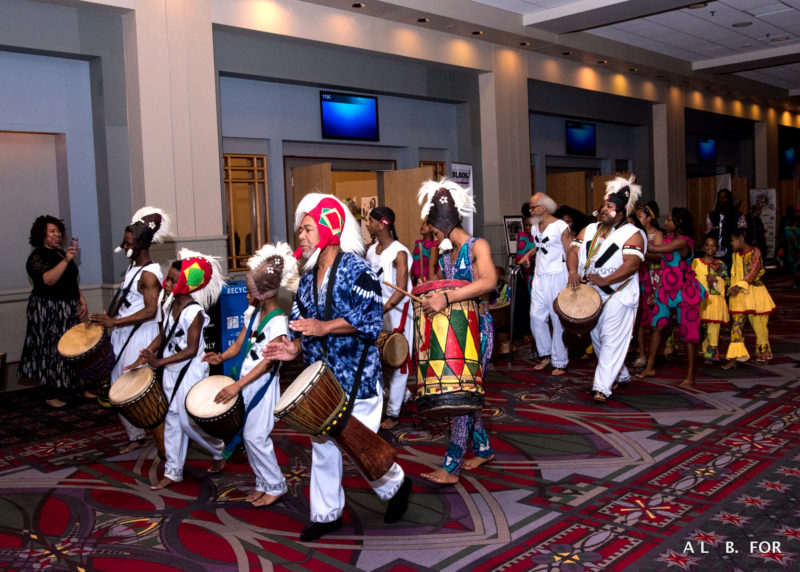 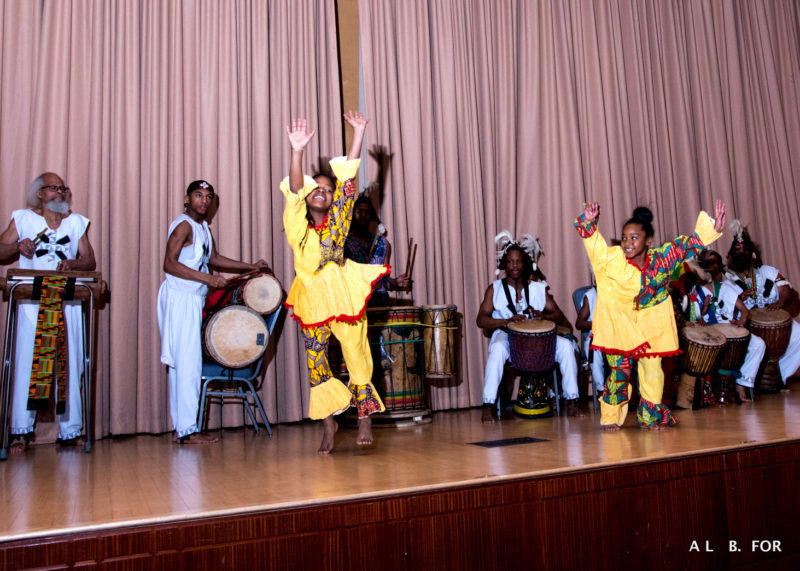 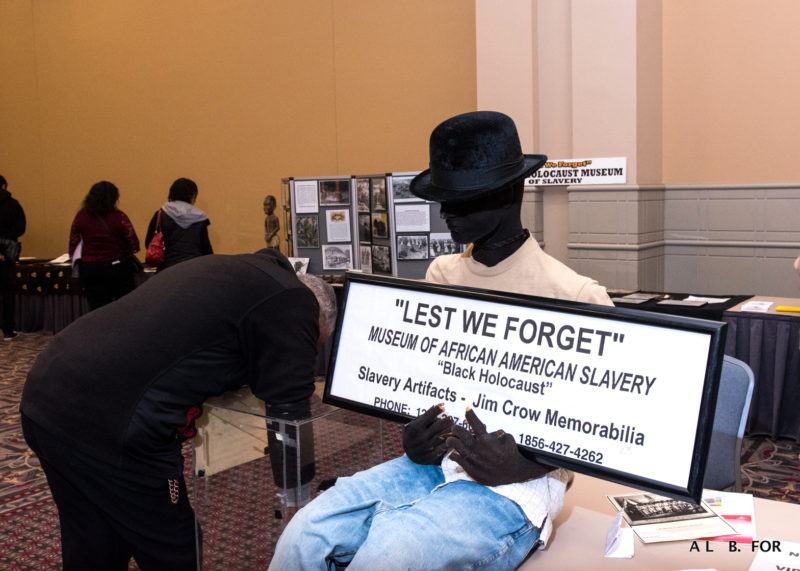 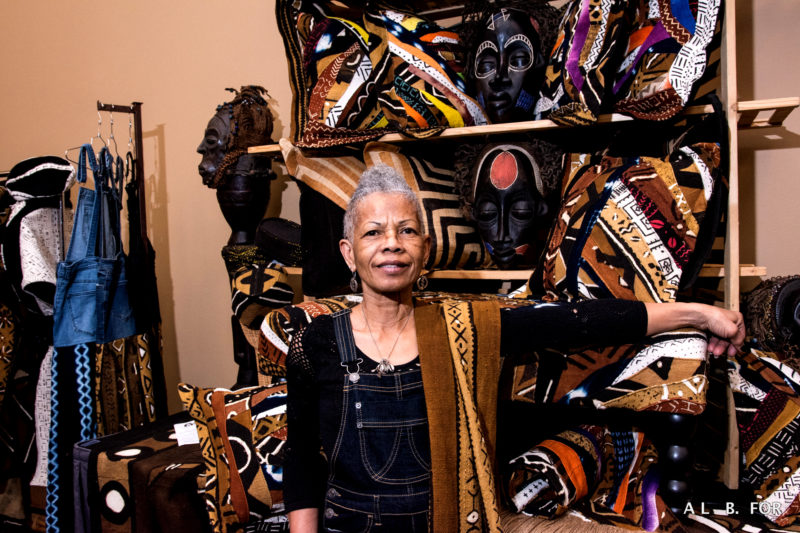 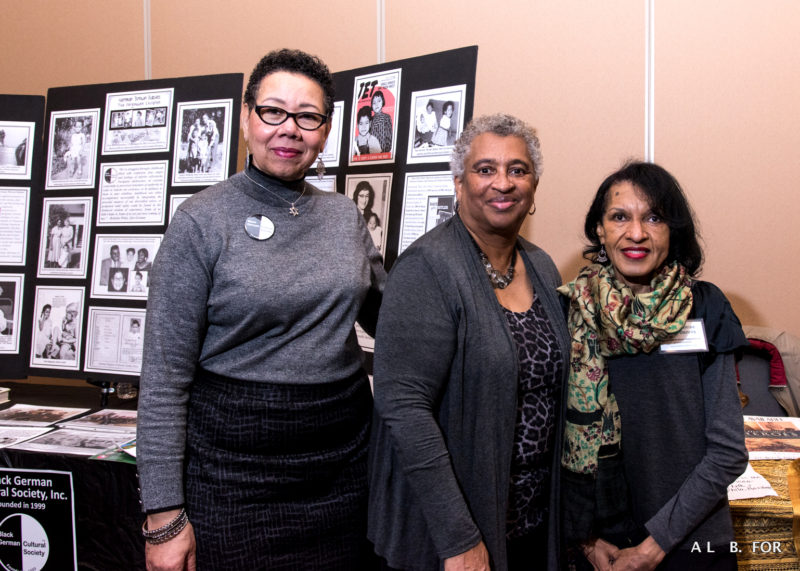 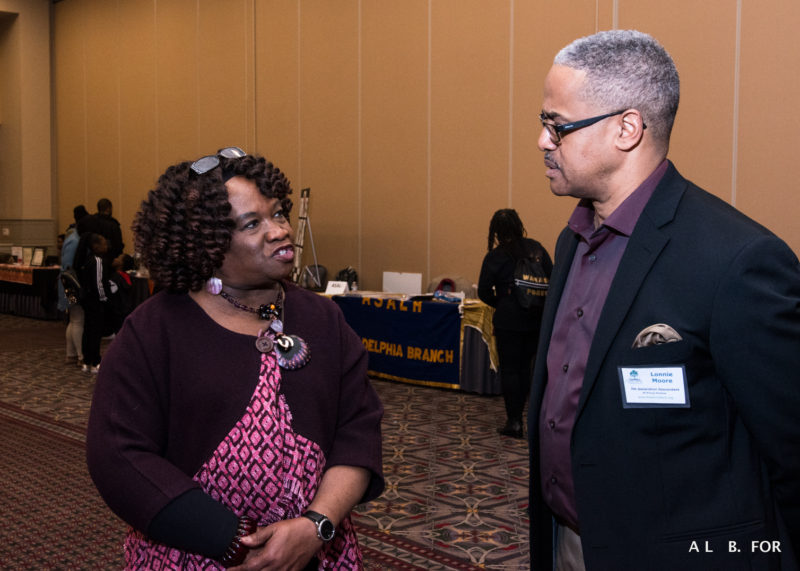 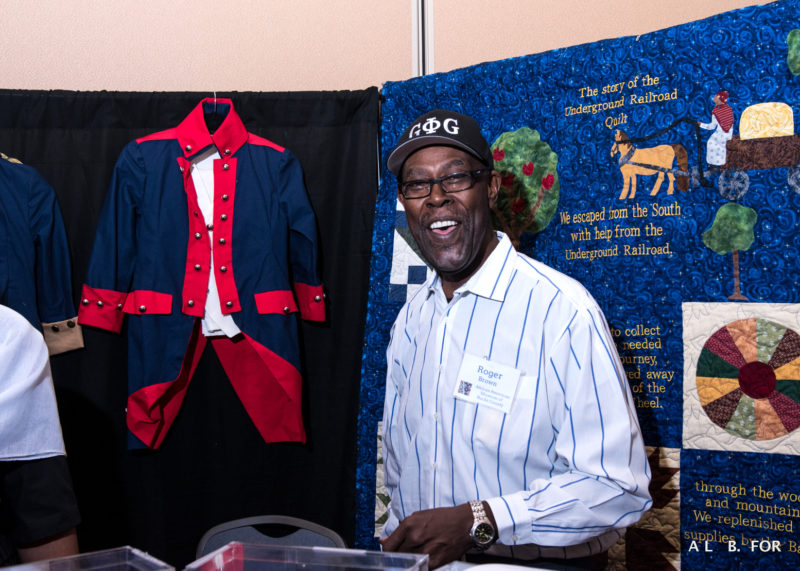 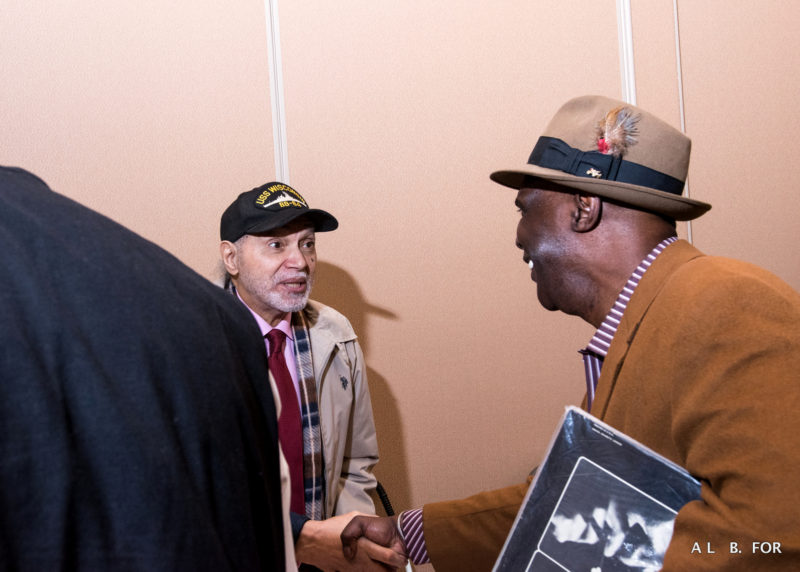 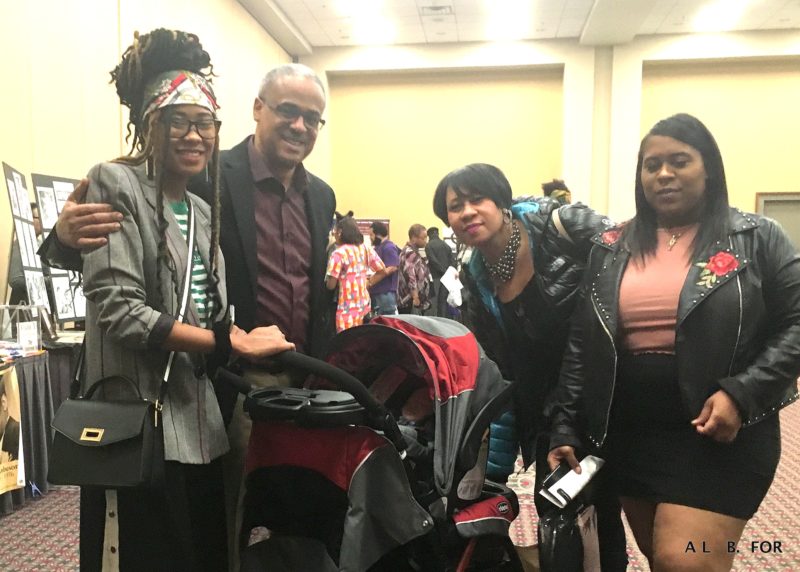 To see more photos from the event, click through the slide show above.

On Easter weekend, March 31- April 1, Darryl Gore and Lonnie Moore, III, seventh-generation descendants of the Perkins-Dennis family, represented DFCLT at the Fifteenth Annual African American History and Culture Showcase at the Pennsylvania Convention Center in Philadelphia, PA. During the event, which was open to the public, Darryl and Lonnie hosted DFCLT’s featured exhibit, answered questions and provided literature about the Dennis Farm for the thousands of attendees who toured the showcase.