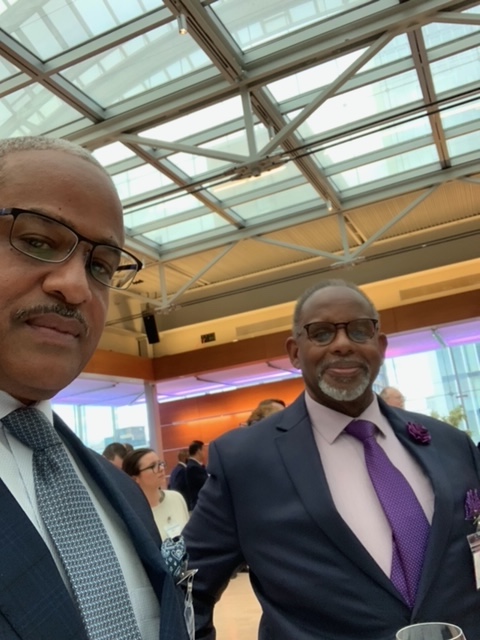 Darryl Gore, Vice President of Development, and Lonnie Moore, Vice President of Marketing, represented The Dennis Farm Charitable Land Trust at the Pennsylvania Commission for the United States Semiquincentennial’s (America250PA) Spring Reception, under the glass dome of the Hamilton Garden atop the Philadelphia’s Kimmel Center, on April 27, 2022.

The Dennis Farm is the first historical site in the Commonwealth of Pennsylvania selected to receive a Semiquincentennial Bell, in commemoration of our nation’s 250th Anniversary in 2026, and DFCLT officers were invited to the prestigious event.

Former Governors Edward Rendell and Mark Schweiker, U.S. Congressmen Brendan Boyle and Dwight Evans, and Pennsylvania Treasurer Stacy Garrity, were among the dignitaries representing the Commonwealth.  America250PA Executive Director, Cassandra Coleman, addressed the invited guests and described the various events scheduled to celebrate the pivotal role Pennsylvania played in the founding of our nation and throughout the last 250 years. 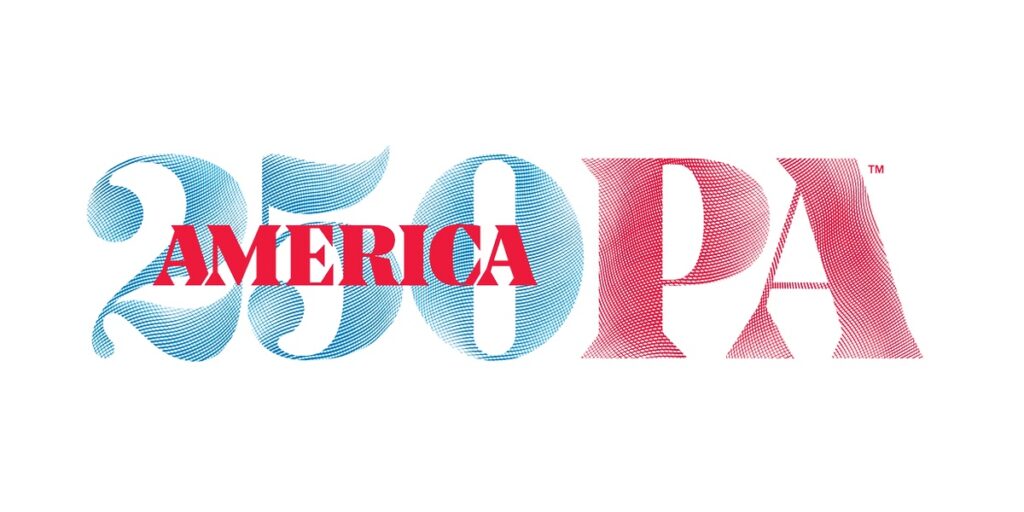 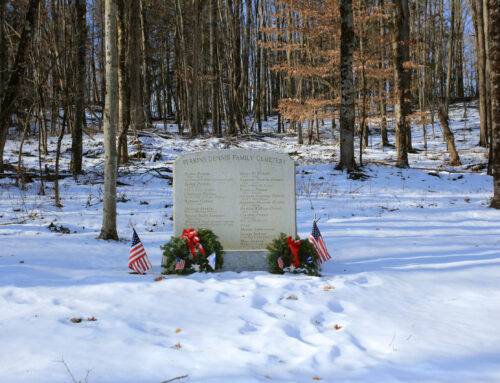 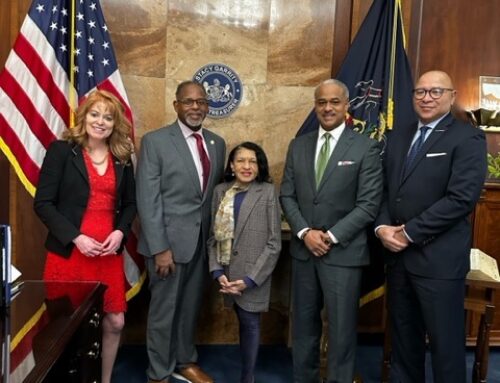 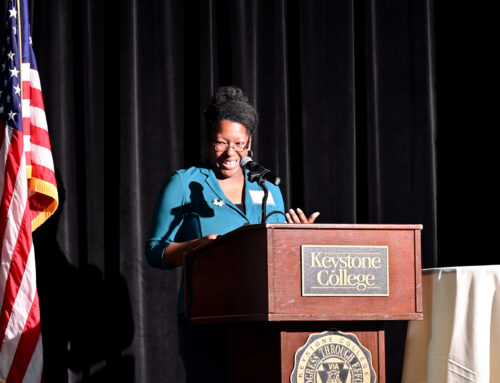 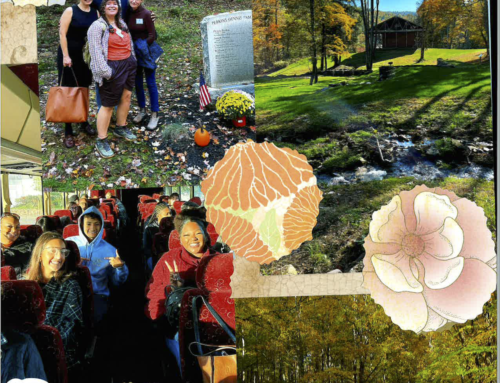