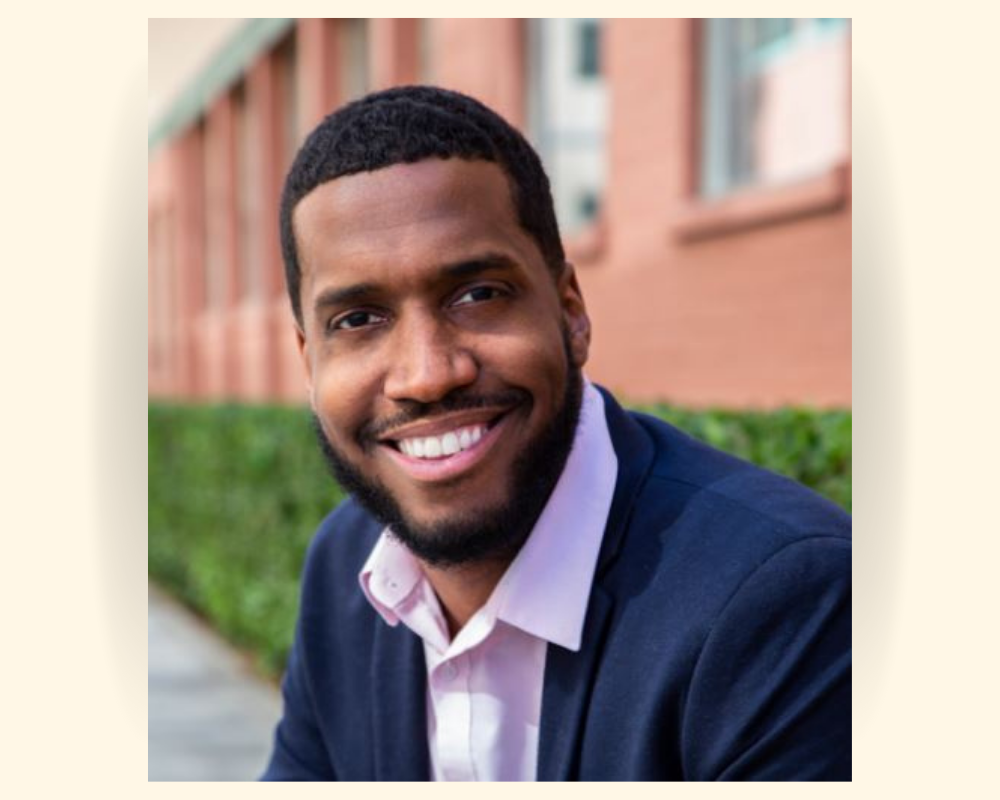 The Dennis Farm Charitable Land Trust is excited to welcome Curtis Johnson, a dynamic new member to our Board. Curtis Johnson is a strategist and media executive with nearly 15 years of experience spanning media and entertainment, non-profit, sports and consumer packaged goods. He is currently the Director, Creative Council Integration for Disney’s Enterprise Diversity & Inclusion team. In his role, he works directly with Disney Chairman and former CEO Bob Iger, collaborating with creative stakeholders to help execute large-scale initiatives that transform creative processes, increase cultural competency and facilitate the sharing and adoption of best practices across Disney’s ecosystem.

Passionate about serving others, Curtis brings extensive non-profit experience to the Board of The Dennis Farm Charitable Land Trust. He previously worked at the NAACP’s national office, where he served as the first social media strategist in the organization’s 100-year history and helped lead the organization’s transition into the digital age. He developed integrated communications strategies to amplify human rights campaigns aimed at criminal justice reform, including the successful campaign to free the Scott Sisters and the international campaign to save Troy Davis from Death Row, which reached more than 73 million Twitter users. The NAACP’s digital footprint on the Davis case helped make the case the second-most talked about Twitter topic in 2011, and led to the abolition of the death penalty in Connecticut and Maryland.

A second-generation alum of Hampton University, Curtis graduated with a degree in Broadcast Journalism and was inducted into their 40 Under 40 Society in 2018. He earned a Master of Arts in Strategic Communications from Penn State University and an M.B.A. from the Wharton School of Business. He is a brother of Alpha Phi Alpha Fraternity, Inc., initiated in the Gamma Iota (Hampton University) Chapter.

A Philadelphia native, Curtis currently lives in historic Leimert Park in Los Angeles, CA. He enjoys playing basketball, traveling and exploring the LA area with his wife and two daughters.